Outside In and Bob Gatewood’s “Friends of the Bay” 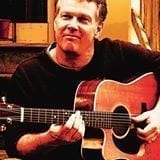 Here’s some of the favorite quotes from Outside In set to Bob Gatewood’s classic Put-in-Bay tune “Friends of the Bay”, which was selected as the official song of Put-in-Bay by the Put-in-Bay Village Council. Congratulations to Bob and special thanks for allowing use of the song in Outside In.

Listen to and purchase Bob Gatewood’s CD’s here on his website, bobgatewood.com, amazon.com and cdbaby.com. You can also purchase all of Bob Gatewood and Calabash’s recordings at iTunes and Rhapsody. 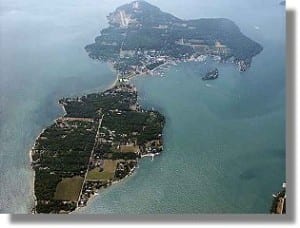