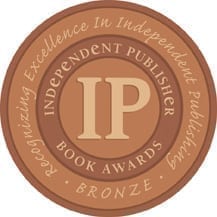 Outside In Wins 2014 International Book Award For Literary Fiction

American Book Fest has just awarded Outside In with the 2014 International  Book Award for Best Literary Fiction.