Doug Cooper was on Rare Bird Radio in conversation with Loren Stephens on Wednesday, September 8. The recorded video is available on available on Crowdcast and YouTube or watch below.

Loren Stephens is a widely published essayist and fiction and nonfiction storyteller. Her work has appeared in the Los Angeles Times, the Chicago Tribune, MacGuffin, the Jewish Women’s Literary Annual, The Forge Literary Magazine, Crack the Spine, Lunch Ticket’s Amuse Bouche series, The Write Launch, The Summerset Review, The Montreal Review, and Tablet travel magazine, to name a few. The book she co-wrote with Cliff Simon, Paris Nights: My Year at the Moulin Rouge, was deemed one of the best titles from an independent press by Kirkus Book Reviews.

A two-time nominee of the Pushcart Prize, Loren is president and founder of the ghostwriting companies, Write Wisdom and Bright Star Memoirs. Prior to establishing her company, Loren was a documentary filmmaker.

Among her credits are Legacy of the Hollywood Blacklist with on camera narration by Burt Lancaster, produced for PBS and nominated for an Emmy Award; Sojourner Truth: Ain’t I A Woman? produced for Coronet Films and recipient of a Golden Apple from the National Education Association; and Los Pastores: The Shepherd’s Play produced for the Latino Consortium of PBS and recipient of a Cine Gold Eagle and nominated for an Imagen Award. She is a member of the Regional Board of the Anti-Defamation League; a member of its Deborah Awards Committee for Outstanding Women; and a member of Greenlight Women, an organization of women in the entertainment industry who serve as mentors. 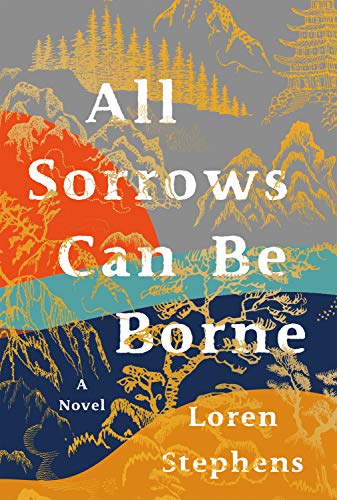 Inspired by true events, All Sorrows Can Be Borne is the story of Noriko Ito, a Japanese woman faced with unimaginable circumstances that force her to give up her son to save her husband. Set in Hiroshima, Osaka, and the badlands of eastern Montana and spanning the start of World War II to 1982, this breathtaking novel is told primarily in the voice of Noriko, a feisty aspiring actress who fails her audition to enter the Takarazuka Theater Academy. Instead, she takes the “part” of a waitress at a European-style tearoom in Osaka where she meets the mysterious and handsome manager, Ichiro Uchida. They fall in love over music and marry. Soon after Noriko becomes pregnant during their seaside honeymoon, Ichiro is diagnosed with tuberculosis destroying their dreams.

Noriko gives birth to a healthy baby boy, but to give the child a better life, Ichiro convinces her to give the toddler to his older sister and her Japanese-American husband, who live in Montana. Noriko holds on to the belief that this inconceivable sacrifice will lead to her husband’s recovery. What happens next is unexpected and shocking and will affect Noriko for the rest of her life.

Eighteen years later, her son enlists in the U.S. Navy and is sent to Japan. Finally, he is set to meet his birth mother, but their reunion cracks open the pain and suffering Noriko has endured.

With depth and tenderness, All Sorrows Can Be Borne is a harrowing and beautifully written novel that explores how families are shaped by political and economic circumstances, tremendous loss and ultimately forgiveness. 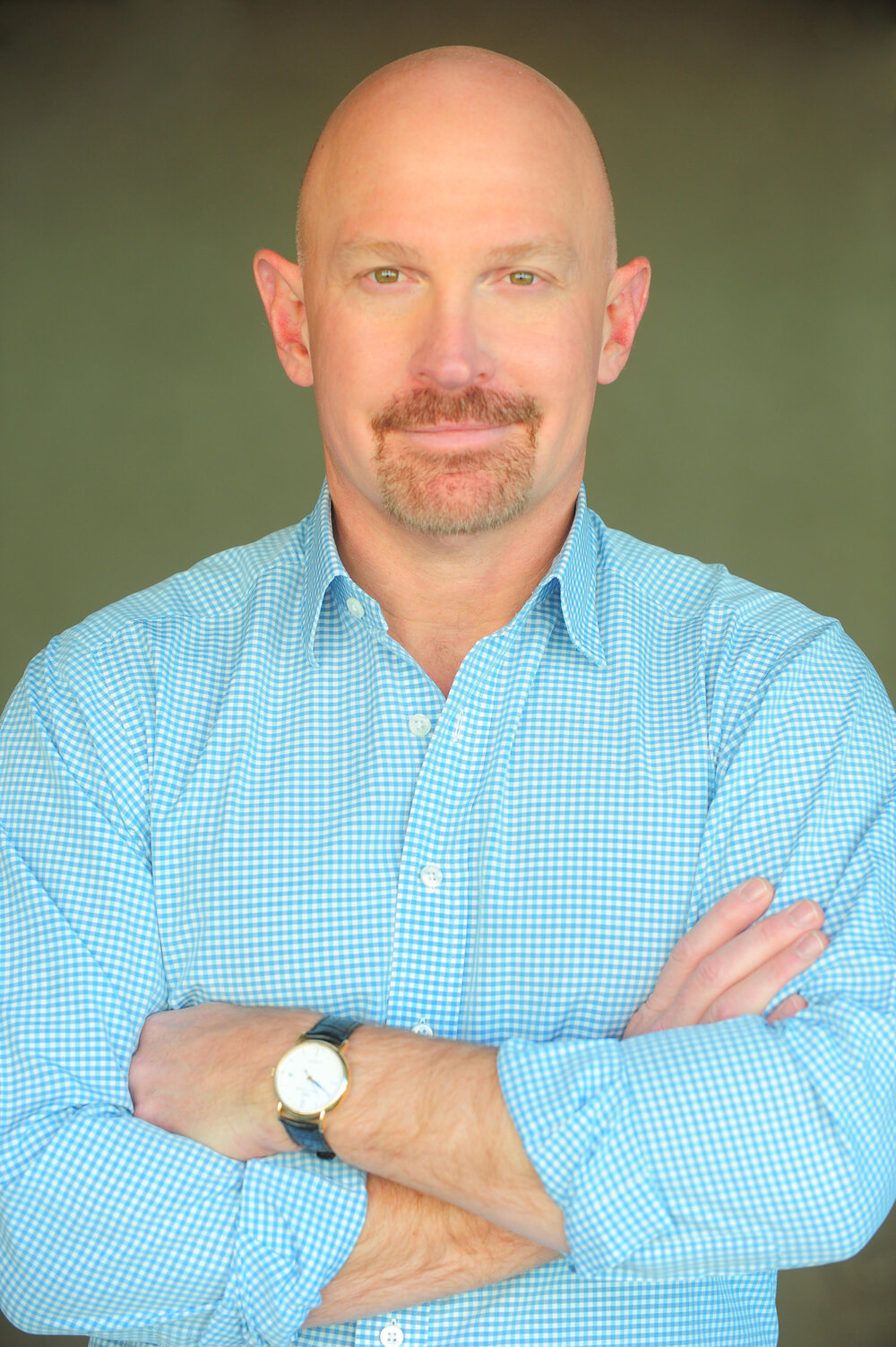 Get A Free Book From Doug Cooper

No Purchase Necessary. Offer Limited To One Book Per Customer Per Usage.

Doug On The More Than Corporate Podcast

Doug was on The More Than Corporate podcast to chat with Amber Fuhriman. Learn what it means to put your heart and soul into a book. Doug shares the benefits of world travel. Learn how to better understand the things that hold us back from being the best we can be. Click below to listen to the podcast.

Amber is an attorney practicing immigration and criminal defense in Las Vegas, Nevada and the founder and host of the More Than Corporate Podcast. When she was growing up, she KNEW she was going to be successful. She just didn’t KNOW she had to decide what that meant for her. So, she pushed forward following the only idea of success she had ever known…. a college education and a good job. She has had a very blessed life, but it hasn’t been all sunshine and roses. She was convinced when she got a “good job” based upon hard work and college education that all her problems would disappear! She actually remembers saying to her grandma somewhere around 2008 that one day she was going to make $100,000 in a year and all her problems would be gone…. Yup… Amber admits she knows how ridiculous that sounds now.