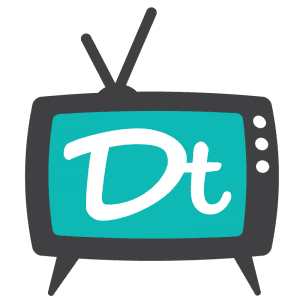 Cooper was a guest on a special edition of the Downtown Podcast filmed at the Gold Spike on Thursday, October 24 to talk about Outside In and also his forthcoming novel The Investment Club which is set in downtown Las Vegas.

The Downtown Podcast is a weekly video production filmed by friends, community members, and visitors to share the stories, ideas and people that make the Downtown Las Vegas community so special. It is Las Vegas’ only late night talk show. Filmed live every Thursday night at 9pm at Scullery in Downtown Las Vegas.